So it's been a while. Been way to busy with work, and life in general, to do any projects/blogging, but hopefully there will be more interesting stuff here in the time ahead.

First order of business; change the name of the blog. This is something I've been thinking about forever, but the right name never presented itself. Gave up on finding something clever or something perfectly describing the blog - since it's mostly random anyway. Welcome to "Relax, in theory this should be perfectly safe...". Let's see how true that is... 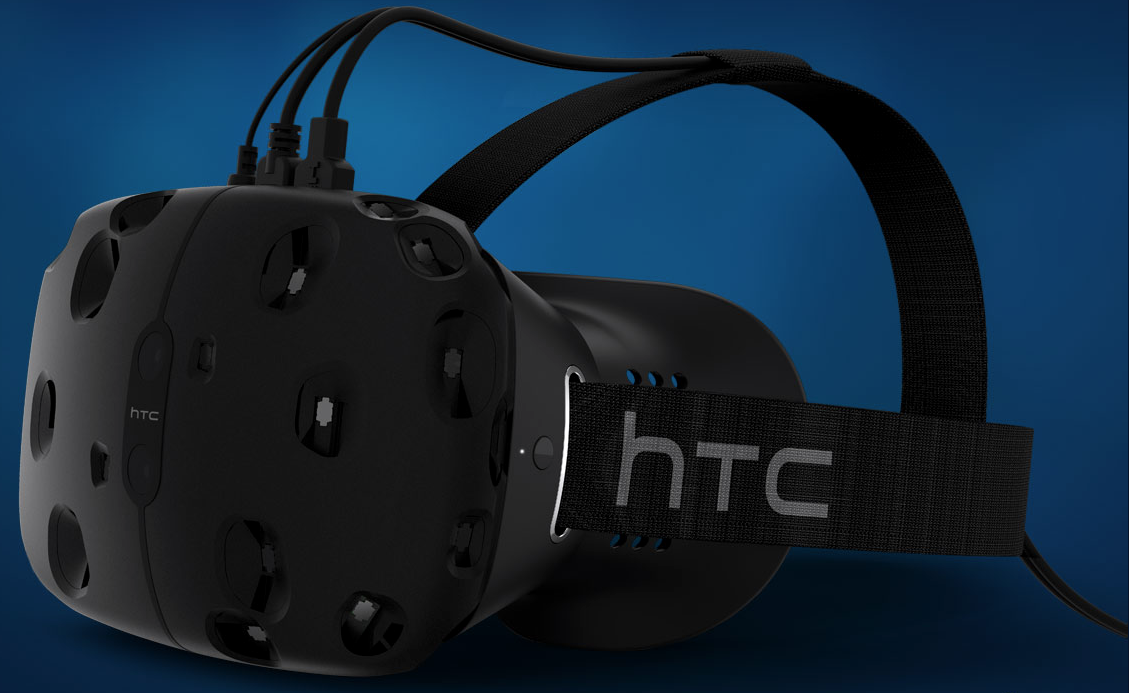 On another note I've been following the VR news pretty closely lately - since HTC released their new  headset, the Vive, together with Valve. Up until now it's pretty much been Oculus and their development kits / prototypes, but the Vive seems to have quite a few interesting features - particularly the freedom of moving around instead of the seated experience the Rift gives you. As for myself that gets motion sickness extremely easy on the DK1 that's something to look forward to since I believe this will help greatly.

There's also the Roto which might help in that regard. Too early to say how much it helps, but it would be fun to try out - even try to build myself. There's a kickstarter up for the Roto which ends in 28 days.

I also received two new Raspberry Pi 2's recently. Apart from installing Raspbian and Octoprint I haven't done much, but plan to use one to drive my 3D printer at least. This should have two advantages; hopefully I can get rid of the USB hub which is needed to power the Arduino Mega and it will have more processing power/RAM so that I can hook up a camera. The latter has of course been possible for a long time, but I've been running the original Pi model B which had only 256MB of RAM so I didn't want to use resources on anything else than Octoprint.

Posted by Atle Krogstad Berg at 22:54